Two easy ways to help reduce the risk for diabetes 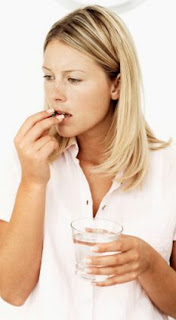 A lot of people know that a low glycemic index diet and exercise is important when it comes to reducing the risk for type 2 diabetes.

The research reviewed here documented two other factors also affecting the risk of diabetes that most people are probably not aware of. One of these studies evaluated if sleep could have a relationship to diabetes (Cappuccio FP, et al. 2010).

The research included 107,756 participants both females and males included in 10 studies. The researchers concluded that both quantity and quality of sleep consistently and significantly predict the risk of developing type 2 diabetes.

The other study investigated if vitamin D is involved in the development of type 2 diabetes (Liu E, et al. 2010).

Get enough good quality sleep, some sunshine and take between 1000-2000 IU of vitamin D3 daily.

To read more about the many benefits of vitamin D, click here.